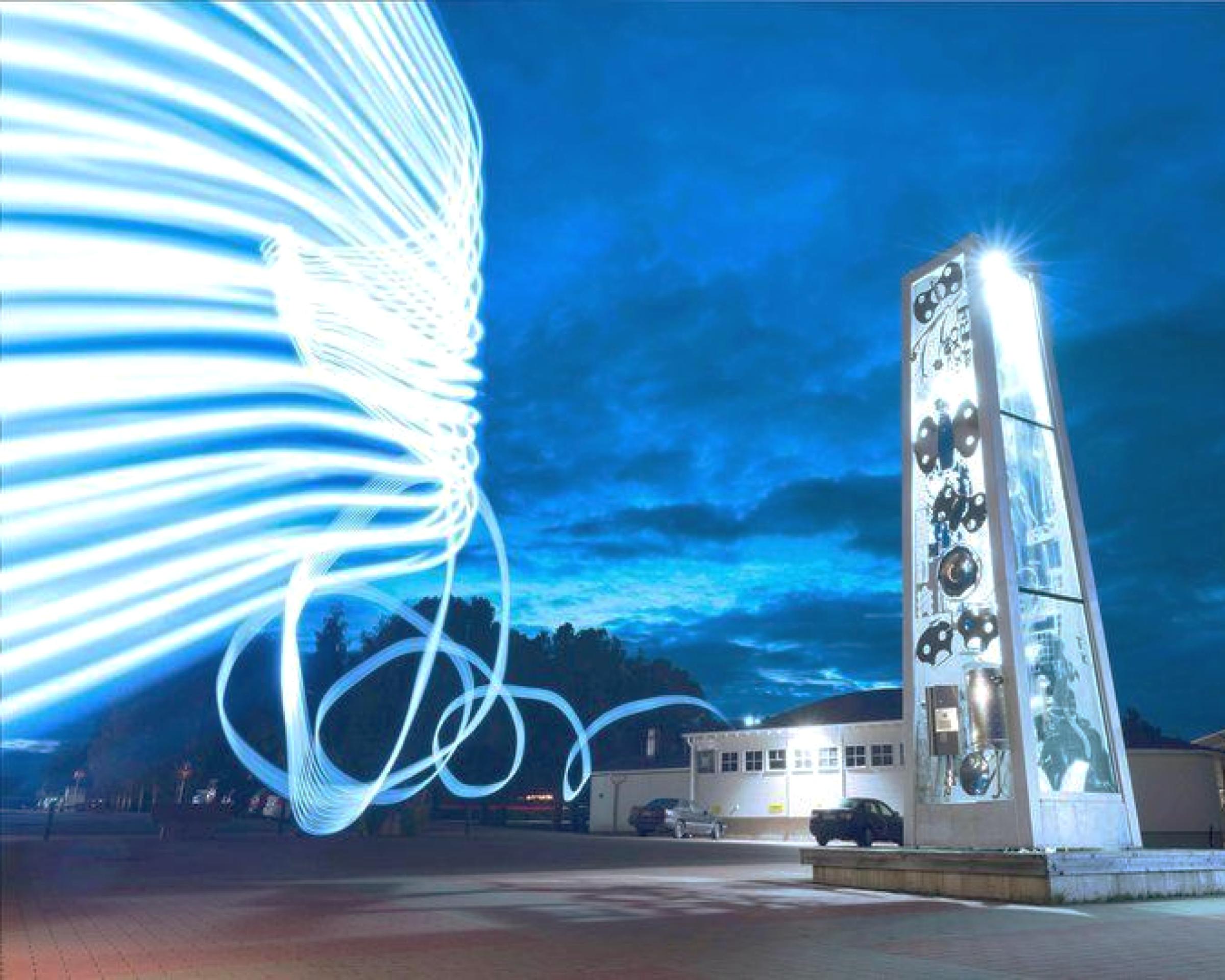 The city milieu moving towards the dark season will be brightened up with beautiful, colorful lights, when the opening of the Tornio light season will be held on Friday, November 4, starting at 6 p.m., at Möljä in Nordberg and near the Umpitunneli park stage.

There will be touching cultural experiences and a park of lights

In addition to festive speeches, music will be heard on the Umpitunneli park stage. The program also includes dance performances. Kemin artist Mahria Siren (Marja Hakala) takes the stage with background dancers to perform fresh music. There will also be a dance number by the skilled and successful dance school Stage, Öiset Tanssiaiset, performed by Stage’s 10–11-year-old show group. The youth organization’s dance group will also perform at the event.

The event will also feature the work of visual artist Jouko Alapartanen from Torniola.

Lots of fun with little energy

The city of Tornio wants to bring joy and light to a dark time and organizes the opening of the season of light, even though the situation in Europe is politically and economically difficult and energy must be saved. Lighting creates an atmosphere and brings security both to the yard and to the home.

The modern LED lighting technology used in the lighting of both the Hannula bridge and Kojamo consumes very little energy. LED lights are durable and long-lasting and consume little electricity compared to other types of lamps.

The technology of the Hannula bridge lights also makes it possible to change the colors, for example, depending on the season or event. There are a huge number of different options in the color scale, the versatile utilization of which will certainly bring a lot of joy to the people of Torni. The lights certainly won’t go unnoticed by those driving past Tornio either!

See the program for the opening of Tornio’s light season here: www.tornio.fi/valokausenavaus

Double it up – double the shopping experience!